The history of Westfield is rich with echoes of the past and one of Westfield’s historic claims to fame is its manufacture of whips. So famous were, and are the Westfield whips that we are known as the Whip City. Four whip manufacturers are noted on the list of National Historic Places. 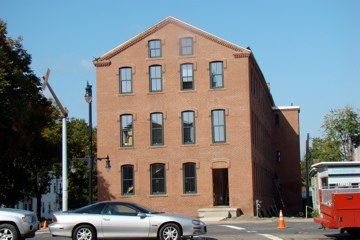 360 Elm Street, which still manufactures whips sold all over the world, and will willingly show the process to visitors if they contact owner Carol Martin. (NRHP Reference # 85003233) 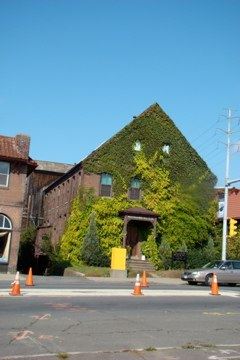