Located on 125 Lockhouse Road in Westfield, MA, The Parks and Recreations Department for the City of Westfield is pleased to announce Arm Brook Park - "A Dog Friendly Area".

Upon entering the dog park, you agree to follow the safety rules and guidelines for the dog area:

Parking is located through the unlocked gate up the driveway. 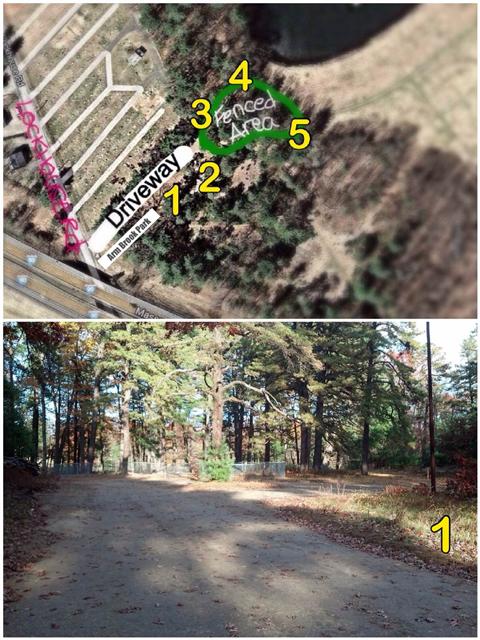 We will accept donations 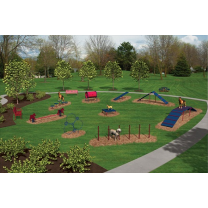 With the help of donations to the Westfield Dog Bark Inc., the Parks and Recreation Department will accept gift donations to improve and expand the Arm Brook Park. The wish list includes dog playground equipment, mulch, more fenced areas for dogs, etc. The goal is to build a dog playground area as pictured to the right.

If you have any questions, please contact the City of Westfield Parks and Recreation Department at (413) 572-6263. To donate to the Arm Brook Dog Gift Account Arm Brook Dog Park-Donation